What is Guardianship and Conservatorship?

To protect the civil/human rights – life, liberty and property – of adults described as “incompetent” and made wards of the state in unlawful and abusive guardianships and conservatorships;

To be a support organization for families battling  court-appointed “protectors” who permit due process and other violations of law to occur, including physical and mental abuse and isolation; and

To obtain reform – through outreach, education and advocacy – by meaningful amendment of existing statutes and increased penalties against violations of law.

*Fiduciary:  From the Latin fiducia, meaning “trust,” a person (or a business like a bank or stock brokerage) who has the power and obligation to act for another (often called the beneficiary) under circumstances which require total trust, good faith, and honesty.  The title “fiduciary” is interchangeable with “guardian” or “conservator.”

It is generally accepted to use the word  guardianship interchangeably. 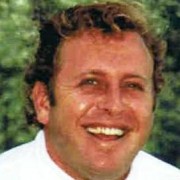 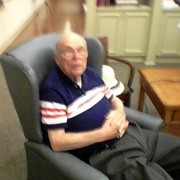 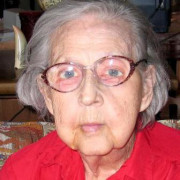 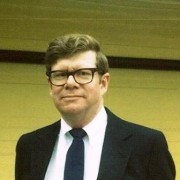 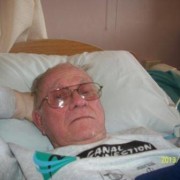 * To GUARD “incompetent”* people against harming themselves or others;
* To CONSERVE their assets and property (by means of prudent investment); and
* To PROTECT the taxpaying public from those individuals becoming “public charges.”

The harsh reality is that “Guard and Conserve” has turned into:

Over the years, guardianship law has been misapplied, misused, and sometimes just plain manipulated, until it has become a threat to the health and wealth to our elderly and disabled citizens.

Unlawful and abusive guardianships and conservatorships can ensnare the most vulnerable people in a larger and larger trawling net, now including those merely physically “incapacitated”!  It can be a feeding trough for unethical lawyers and other “fiduciaries” appointed by the courts to protect, but a growing number  of whom become nothing more than predators.

Individuals in these circumstances, are victimized under the deception of protection. Strangers are often given total and absolute control of life, liberty, and property of their wards, including being left defenseless and subject to neglect, abuse and/or exploitation by the very people chosen to protect them; they become invisible and voiceless.

How persons in guardianship are becoming victims: Instead of being protected by the system, individuals in guardianship can be and often are victimized by it. Strangers are often given total and absolute control of life, liberty, and property of their wards, including:

Together, we can make the difference

Please note:  Not all judges are bad, nor all attorneys, nor all guardians.  NASGA does  not paint these professionals with a wide brush.  We applaud the good guys – those who take pride in their profession and those who vigorously and zealously defend the rights and wishes of guardianship and conservatorship wards and their families who are in unlawful or abusive situations.   And we know and appreciate that there are plenty of good guys out there!   We have personally heard from many of them and hope to hear from many more!

Our mission is to reform guardianship and with the passing of UGCOPAA (Uniform Guardianship Conservatorship and Other Protective Arrangements Act) and the recommendations of the 4th National Guardianship Network Guardian Summit, we look forward to the day plenary guardianships are no longer granted, or at least granted very rarely.

We are not lawyers, and we do not give legal advice nor do we give lawyer recommendations; instead, we work to reform the broken system.

Our membership grows every day.  NASGA Directors are the voices of NASGA; our members support the organization and the cause.   Please contact us if you have any questions about NASGA’s mission, message, or goals:  Info@StopGuardianAbuse.org.