Steve Duin: The story of Benjamin Alfano and the debate about who controls end-of-life decisions (Part 1)

Repeat after me: “How is this possible?”

That is the question you will ask yourself, more than once, as we detail the last two troubling months in the life of Benjamin Alfano.

In the space of eight weeks, how is it possible that a veteran with full benefits could be trucked out of the Raleigh Hills assisted living facility he loved — on Christmas Eve, no less — and end up desperate and wounded in a locked-door dementia-care unit in Gresham?

Stripped of his telephone.

Temporarily parked in one nursing home where the 72-year-old amputee lost the scooter that provided his mobility.

Restricted to one daily visit from his children.

Drenched in his own urine.

How is it possible that a “protected” person — in the painfully ironic parlance of the Oregon courts — and one faithfully attended by a conservator, a guardian, a lawyer and a sizable bank account could be tossed about in such a perfect storm, a tempest that culminated in Alfano’s death Feb. 26, 2011, one year ago today?

That’s the question four of Alfano’s children are still asking, four children who remained intensely involved to the bitter end in their father’s life. 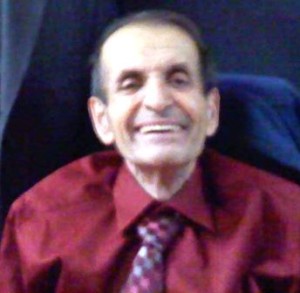 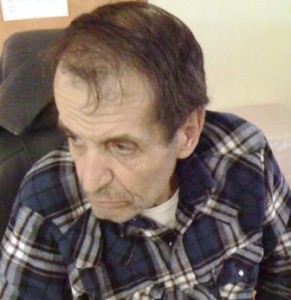