I continue to be horrified with Mom’s situation. When my brother secretly started doings that were detrimental to Mom we tried to figure out what to do. Unfortunately we got some bad advice and subsequently filed for guardianship. We did not know of the bias and discrimination against family members of persons under guardianship. “You must have done something wrong if she is in guardianship” is a comment we have heard more than once. We now have the situation where the guardian and attorneys have done what we tried to stop my brother from doing. You do not want anyone you love to be put under guardianship; you should do everything you can possibly do to prevent that from happening. This is even a worse situation if your loved one has any assets or a regular source of income such as a pension, VA benefits, etc.. Following are some examples of how this system in Pinellas County has abused, neglected and exploited Mom. Without the protection of a judge, anyone else would be sent to jail for abuse of the elderly.

Judge Patrick Caddell has done nothing to help my mother and stated he would “not micromanage” guardian’s actions despite everything the guardian had done to isolate Mom. All this while not hearing any witness accounts or taking any evidence in any hearings. When we objected to restrictions on our visitation, there was a hearing before the Judge. Addressing our complaint that the Guardian was ignoring Guardianship guidelines, my mom’s attorney Ad Litem, Jeff Albinson, Golden & Scaz, PLLC, (appointed by Judge Caddell) stated they were “only guidelines”, apparently that was fine with the judge, they didn’t need to follow any guidelines. The guardian, Pete Musante, (appointed by Judge Caddell) did not present any evidence or witnesses and vaguely stated that the restrictions were placed by the facility, when they were actually placed by the guardian. The judge did not allow us to present any witnesses or evidence, and on his own, levied costs and fees against me and my brother. Furthermore as per the Judge’s order, we went to expensive mediation with the previous guardian. We reached an agreement and the judge signed it as a court order. All fees for this mediation (and all court hearings) other than ours were paid with Mom’s assets. When that guardian immediately went out and violated that order, we filed to have that guardian removed and she resigned. When we went before the judge later and asked him to enforce his order, he stated “I am not going to enforce that order” because the mediation was “not as he ordered”. He did not express any problems with it when he signed it and there has never been any hearing questioning the validity of the order, or asking that the order be revoked. He also threatened to have me charged with a federal offense and with a State’s Attorney investigation. He did not follow through with his threats, although I wish he had the State Attorney investigate and still do.

The guardian, Pete Musante, was the one who really put into play the guardianship principles: Isolate, Medicate, Loot the estate. When he insisted that Mom be subjected to medications that her neurologist did not want her to take, he went to her GP and had him prescribe the exact medication. Shortly afterwards she began experiencing physical problems. I called him to express my concerns about her condition and he said she needed to adjust to the medication. I called him over several days and even had my husband call him because we were very concerned about her condition. He finally told me that if I thought it was bad I should take her to the emergency room, which I did. At Bayfront emergency room the doctors were extremely concerned, and Mom was admitted for a 10 day stay. Mom walked out of Bayfront supposedly well. Musante apparently completely ignored doctor’s discharge orders on follow up with her other physicians. She went to a rehab facility for 3 weeks and was walking on her own the entire time. Then Musante secretly moved her to a facility 3 towns over, 21 miles from her home, her church and her family and quit taking her to her previous doctors. Four days later, when we went to visit her for the first time at the new facility, she was not able to stand or walk and she was taken to Morton Plant Hospital. Over the next several weeks she spent 17 days in Morton Plant Hospital, mostly in ICU and received 7 units of blood for a perforated ulcer in her stomach. Furthermore, the guardian has severely restricted family visitation at the facility, falsely accused me of trying to harm my mother and prevented her from leaving the facility except to go the hospital. Since I took Mom to Bayfront and the doctor scolded Musante, he has ordered Mom’s new doctor and Hospice to not speak to any of her family, this despite my Health Care Surrogate and the Judge’s order. Musante’s vindictive actions and medical decisions have been very detrimental to Mom physically and emotionally.

Formerly with Daniels Kashtan, Attorneys at Law, Attorney Albinson was appointed Attorney Ad Litem for Mom by Judge Patrick Caddell. Initially I thought this was good because we now had some one who I thought would be looking out for Mom’s best interest. However, it appears that he may be looking out for the guardian’s and the judge’s best interest and not Mom’s. He stood by as Mom was moved without any hearing as required by Florida Statutes 744.3215(4) (a), denying my Mom due process. He also stood by as family visitation was restricted, despite the fact that Mom had been spending significant time with her local family at least 5 days a week. He also stated that there were no local facilities in St. Petersburg capable of caring for Mom. We informed Attorney Albinson that there were at least 4 facilities more than qualified including two, Bon Secours Place and Brentwood that had space available. He apparently has done nothing to preserve her assets and has actually secured another attorney to also siphon Mom’s assets. Attorney Albinson also stated in court that Guardianship guidelines were “just guidelines” as if they were not important at all. He has also stood by as 100’s of thousands of dollars of Mom’s assets have been paid to the guardian and attorneys and Mom’s assets and trust funds are no longer being disclosed to the court. Attorney Albinson is very comfortable standing by making large sums of money as Mom has been isolated, medicated and her estate being decimated. You would think that he might develop some sense of responsibility to some one who has paid him so much money, but apparently not, he must think that the money is coming from the judge or the guardian and not my Mom. This is an attorney who prides himself on training guardians?

Pictured is part of Attorney Albinson’s latest request for fees, note that he is now only filing with the court and noticing just the guardian and guardian’s attorney, no longer including all interested parties. 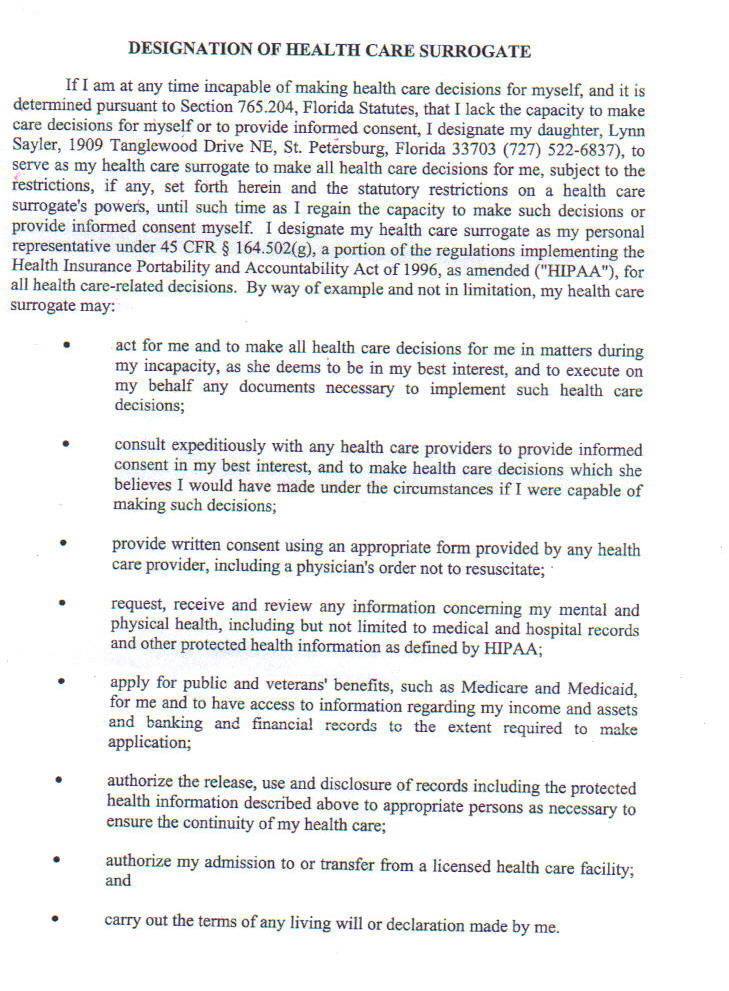 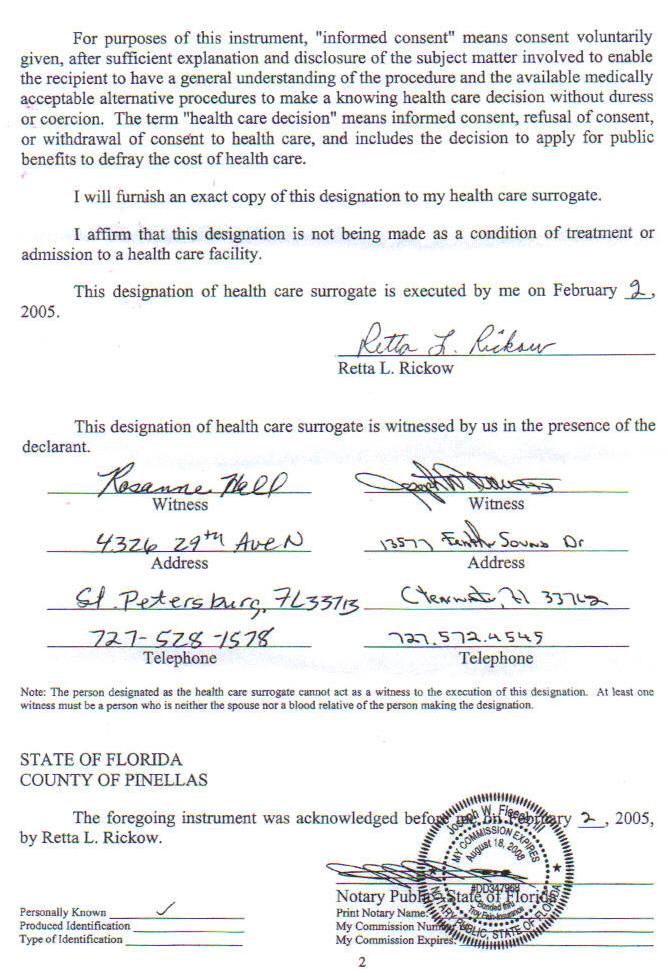 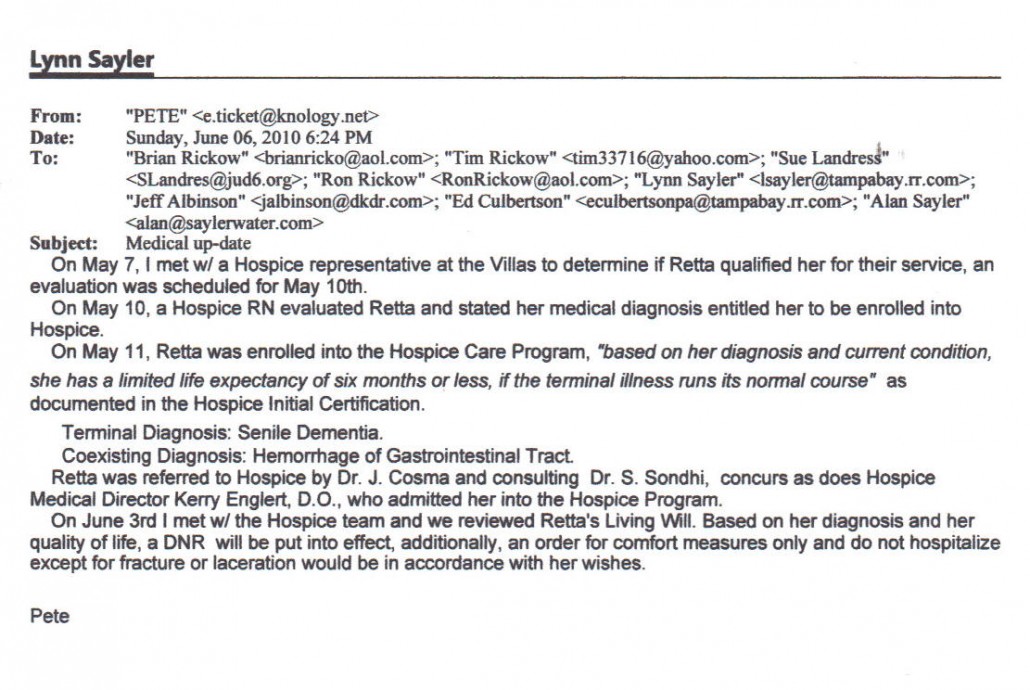 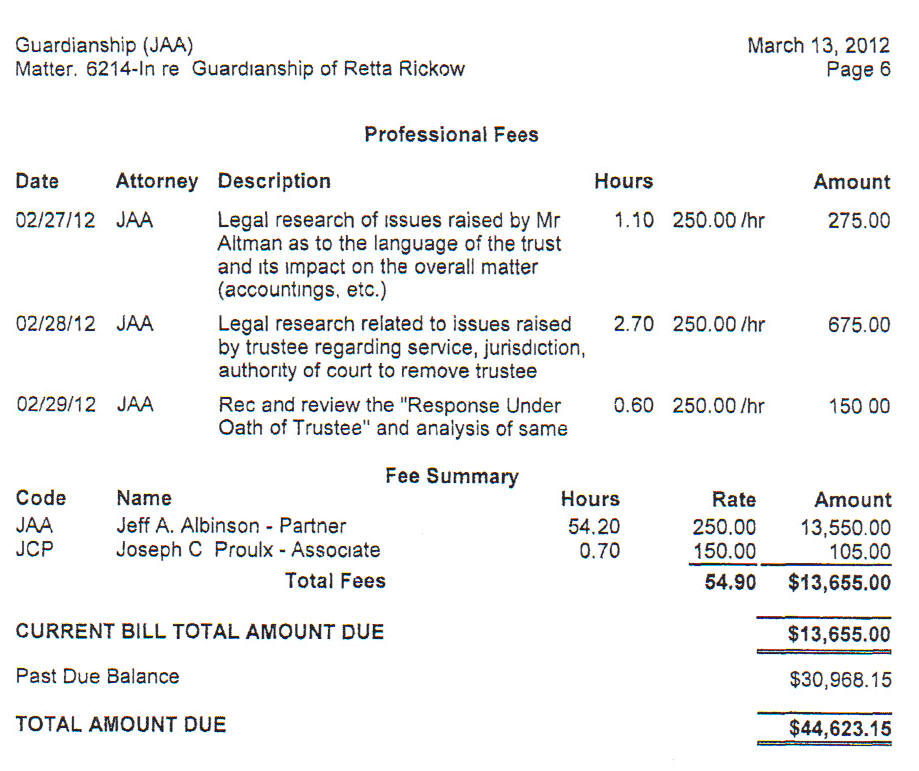 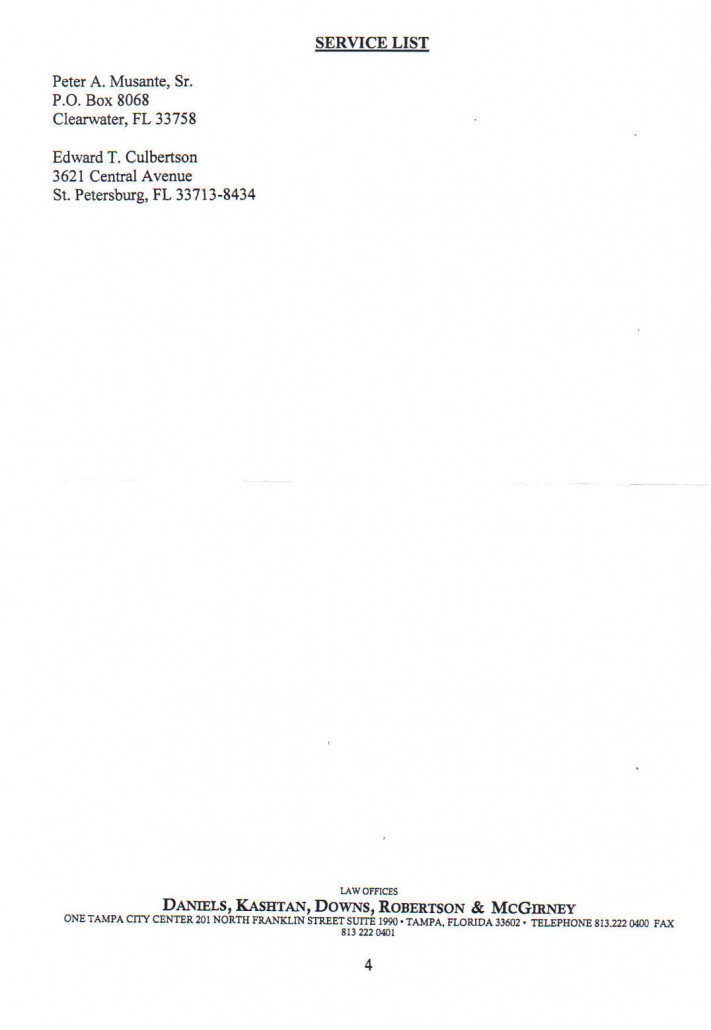 ABC Action News I-Team: Guardian and Attorney Bill Thousands for Years After Ward Dies
…”She’s been dead for over two years, but her state-appointed professional guardian has been billing her for thousands the entire time.” … 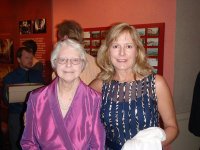 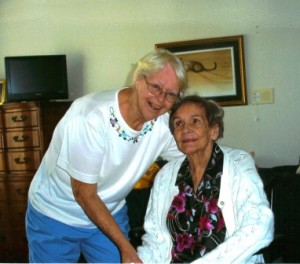