Although, I can’t verify the date of death because I wasn’t allowed to visit since early July and even though there is no crime in Simi Valley, our house coincidentally gets broken into on October 15, 2014 and only her jewelry box gets stolen.

When I was allowed to visit her for the first week of July, her Spanish roommate was lying in bed looking comatose and the television was tuned to a Spanish channel.

All they had to do was not give her the blood pressure pills or the Plavix pill that she took everyday.

I also have some video of her just before she was taken; she was fine. 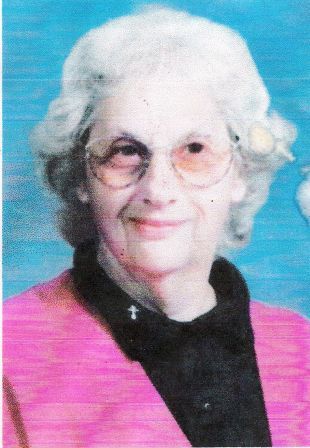