My mother, Eugenia Grivas, an immigrant from Greece with a 1.2 Million Dollar Estate is a victim of Guardian Abuse that’s been ongoing for the past eighteen (18) years. Although I had Power of Attorney, the court decided to revoke it due to family squabble and jealousy – despite the lack of evidence or testimony from any doctor (except a letter from one doctor).

The Court appointed (Ephrata National Bank) as guardian with Due Process Denied.

Although my mother had a 1.2 Million Dollar Estate, she was forced to live in deplorable living conditions (with roaches and mice), lacking the very basic needs such as: food, clothing, personal hygiene products and without a TELEPHONE while the guardian and their Allies lined their own deep pockets.

More importantly, she was isolated and was made to suffer physically in excruciating pain without any medication or medical treatment they denied her despite her numerous complaints and pleadings which were ignored and that ultimately paralyzed her hands from rheumatoid arthritis.

The worst part Sadly is: the Emotional Toll of Trauma that my mother and I had to endure but Powerless to Help. The guardian and their Allies stripped and Robbed my mother of her dignity, self Respect, her Assets, Properties, and of course – her Life Savings while she was slowly dying in pain.

Unfortunately, three years after my mother’s passing, the Judicial Legal Abuse lives on. The guardian, crooked lawyers and their Allies still continue to profit by refusing to release what little remains since the current objections are still pending after three years.

My efforts with numerous filing with the court and appeals in the past were denied and affirmed that fell to deaf ears at a cost over $100,000 in legal fees thus far and counting.

Still Seeking Justice and hoping that there must be at least One HONEST Lawyer somewhere out there that can offer HELP. 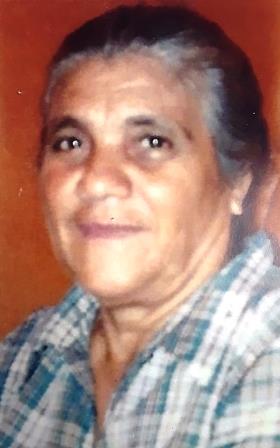