She begged me to take her home but I was powerless to do so. The judge appointed my brother, an attorney apparently still in “good standing” although on psychiatric disability for at least 10 years, as guardian of the property. His illness and irrational behavior plagued my efforts to free Mom because the judge favored my brother over our mother’s best interest.

And my Mother suffered for it.

The person the judge was supposed to be protecting was my Mother, not my brother. 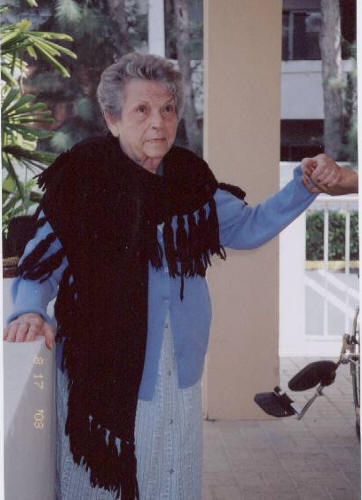 Mary Fisher – IN
Scroll to top