Dr. Acree being held against his will in Marsh’s Edge Retirement Home on St. Simons Island, GA, courtesy of Davidson County (TN) Probate Judge Randy Kennedy and the three co-conservators he appointed for Dr. Acree: his Episcopal priest wife, attorney Beth Boone, and attorney June House. Two toxicology tests, taken from Dr. Acree in 2009, were positive for diphenhydramine, and one of those was also positive for Hyoscine. Dr. Acree’s wife admitted in legal proceedings to possessing Hyoscyamine during her marriage to Dr. Acree. Commercially manufactured Hyoscyamine contains Hyoscine. Both drugs tested in toxicology are anti-cholinergic drugs, which ruin one’s memory over time.

Dr. Acree’s son was sent to jail by Judge Kennedy for 330 days ( he eventually served 274 days) for not shutting down a website which publicized Dr. Acree’s plight. Over $800,000 in legal fees have been awarded by the court to the attorneys. The attorney who represents Dr. Acree’s wife, supposedly in her role as conservator – but really as a criminal defendant – has received about $300,000, from Dr. Acree’s estate.

Do not allow your loved one to live on St. Simons Island in their old age. Many, many people on the island are involved in this wealthy-retiree scam. That includes almost all of the “leading lights” of the community, meaning judges and lawyers and Sea Island Co. executives. 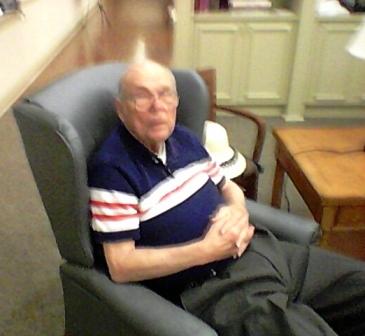