Elinor Frerichs is held at Lakeside Park in Oakland, CA

Elinor Frerichs’ civil rights are in danger. Elder advocates addressed the September 9, 2014 meeting of the Alameda County Board of Supervisors. The Board called for an investigation. See video.

Conservator Scott Phipps petitioned Alameda County Probate Court to strip Elinor of her right to have contact with family and friends. Elinor (age 91) could spend her remaining years isolated in a locked facility. No visitors, no phone calls, and no mail.

•Phipps and prior conservators kept Elinor isolated for two years.

•Phipps placed Elinor in a locked dementia facility, Lakeside Park in Oakland, although Elinor was not diagnosed with dementia.

•Phipps annulled Elinor’s marriage, although Elinor stated she loves her husband and wanted to remain married to him.

•Phipps voided Elinor’s will, although psychologists determined that Elinor had capacity to execute her 2012 will.

•On September 12, 2014, Phipps will ask the court to permanently take away Elinor’s right to visitation, phone calls, and mail.

On September 9, after the Supervisors meeting, advocates went to visit Elinor and tell her that her case was being investigated. Elinor was no longer at Lakeside Park, the facility designated in her court file. It appears that Phipps moved Elinor without court permission to prevent advocates contacting her.

Readers may contact Scott Phipps to express their concerns for Elinor’s safety and Phipps’ violations of Elinor’s rights.

Readers may contact the Alameda County Board of Supervisors to express their concerns about unbridled elder abuse and flagrant violation of rights within their jurisdiction.

The court did not have the benefit of Elinor’s wishes at a hearing to determine Elinor’s future.  As a result of Phipps violating Elinor’s right to attend that crucial hearing, Elinor may spend the remainder of her years isolated in a locked dementia facility. 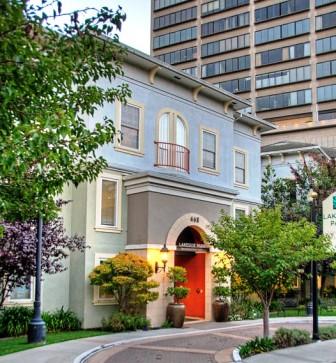