This case involves reckless interference with the rights of a competent citizen. No justification ever existed for this intrusion. The collaborative efforts of a fiduciary, several attorneys, and Sacramento County Protective Services led to Mary Jane Mann being deprived of control over her own life.

My mother is a most remarkable, energetic, and independent woman. She has been an active community leader all her life through volunteer positions and her work as executive director of the Orange County, California YWCA. She has travelled the world, was vice president of US-China People’s Friendship Association, chair of the Sacramento Commission on Aging, community specialist for AARP, and President of the Renaissance Society (learning in retirement) at Cal State Sacramento. She was so well thought of that she was appointed by the mayor to oversee a two million dollar trust fund. As a child of the depression, my mother lived frugally, made wise fiscal decisions, and saved so that she would have a comfortable retirement.

This once vibrant person was nearly destroyed by a corrupt conservatorship system. For the first time, I saw my mother cry, night after night—she no longer wanted to live. In desperation, she talked of ending her life and requested I list the conservator’s name as cause of death. I assured my mother that I would not abandon her and that we would do all we could to reclaim her life.

The ordeal began when my younger sister (who had no retirement plan of her own) took my mother to an attorney to draft a new trust, assigning 75% of her assets to my sister. My mother refused to change her trust and declined the attorney’s recommendation that she turn over her finances to a fiduciary. She was incensed that she was even billed for appointments with an attorney that she herself had not made.

I am a retired school principal, a past president of the National Association of School Psychologists, and current board chair of a non profit that serves seniors. All through my career I have worked repeatedly to help others amicably resolve issues. I was eager to work with my sister on behalf of our mother, but my sister’s attorney (and later the conservator) requested that my sister not speak to me or meet with my mother and me to resolve issues as she had at one time agreed to do. The conservator and attorneys repeatedly worked to create conflict between my sister and me and to alienate my mother from me. Our family was irrevocably torn apart.

A short time after my mother formally fired this attorney in writing, she was placed under an emergency conservatorship based on an Adult Protective Service’s social worker’s report. This single report was based on my sister’s account and that of the attorney rejected by my mother. I did not contribute to the report, nor did family friends, neighbors, those my mother worked with (she was still serving on boards,) nor anyone who knew me. The social worker issued a false and libelous report, asserting as fact fabricated illegal conduct on my part as a reason for the action. Sadly, with one or two phone calls, the social worker could have determined there was no truth in what she was calling “fact.” I did produce evidence clearly refuting the hurtful allegations; however, this evidence was never considered. The social worker never even contacted me and, in fact, hung up on me when I called her.

The APS social worker’s actions would be equivalent to me, as a principal, expelling a child from school based solely on a unconfirmed complaint by another child, even though the parents say, “But Johnny has been in the hospital with a broken leg; he could not possibly could have done it.” APS, the conservator, and all attorneys involved refused to look at the evidence. As information continued to demonstrate that the basis for the conservatorship was false, they clung to these falsehoods, allowing them to maintain control over my mother’s life. It was not in their interest to recognize the truth.

Glaring conflicts of interest were rampant. Not only was a conservatorship forced upon my mother, the attorney my sister had taken her to (and was the source of the false report) got herself appointed as my mother’s attorney. Though my mother steadfastly refused to have this woman represent her, she attended all legal proceedings and billed my mother’s estate for her time. To add insult to injury, the conservator and that attorney suggested that my sister hire her own attorney and paid all of his fees from my mother’s estate. The woman who wrote the petition for conservatorship was a former colleague of the APS social worker, and the very person who got herself appointed to serve as conservator.

My mother vehemently protested the conservatorship and wrote a rebuttal to the petition. She wrote letters nearly daily to attorneys demanding that her rights be restored. However, soon she found she had been stripped of rights we all take for granted:

• She was not allowed to move or sell her home.

• Her U.S. mail was rerouted to the conservator.

• Her driver’s license was lifted.

• A stranger was placed on her trust and bank account.

• Monies were taken from her trust via documents on which her name was forged by the conservator’s office. These funds supported a ‘feeding frenzy’ of attorneys and the conservator.

• She was not permitted to change her trust.

• Her privacy rights were violated when the fiduciary released her medical records without her knowledge or permission.

• The conservator’s name was added to her house deed.

• She was subject to unannounced, unwelcome, intrusive visits from the conservator’s office, reminding her of loss of rights. The visits caused her to live in constant fear of these intrusions.

With every loss of freedom, she said it was like being shot at. “I cannot take anymore. I do not want to live as a non person.”

To fight for control of her life, my mother subjected herself to three independent competency evaluations. Reports from a clinical psychologist, her attending physician, and a clinical neurologist all found my mother to be not only competent to manage her affairs, but functioning above the norm compared to others her age. My mother endured a grueling process of interviews and tests and got her driver’s license restored (with a perfect score on the behind the-wheel-test). Despite these findings, the conservator said Mrs. Mann should be subjected to further evaluation, by someone her team would select. My mother was now nearly 88-years old and weary; she refused to subject herself to any further indignity.

Though many people admitted awareness of ongoing abuses of a well-connected probate network, finding attorneys brave enough to go against a corrupt, powerful, well-funded cabal proved difficult. After hiring several attorneys and paying significant fees, and investigations by the U.S. Attorney and Attorney General’s office, my mother eventually did regain control of her life.

Had she not prevailed, I have no doubt she would no longer be alive. She often shook in desperation, and stated “I just cannot take this anymore” Her blood pressure escalated, she had panic attacks, and wanted to die. I cannot begin to describe the pain and suffering my mother endured as a result of an unjustified conservatorship. Nothing can undo our nightmare.

You are called upon to put measures in place to protect the rights of others and prevent this from happening to American citizens. Our probate courts are broken and only invite the too-easy abuse and exploitation of our most vulnerable citizens. I believe in our court systems, our government, our rights and protections. Let’s make them work so we all can live out our lives with dignity and according to our wishes.

Mary Jane Mann’s case was covered in 2008 by KOVR “Call Curtis” (CBS Sacramento) but the link to the article and video are no longer active.  However, NASGA has a snippet on our blog:  Call Curtis:  A Life Hijacked. The conservator (Carolyn Young) filed a defamation suit against CBS and lost.  See:  California Court of Appeals Holds That a Private Conservator is a Public Official; Finds No Malice Shown in Claim Based on CBS Report About Conservatorships and California Court Rules Against Conservator in Defamation Lawsuit. 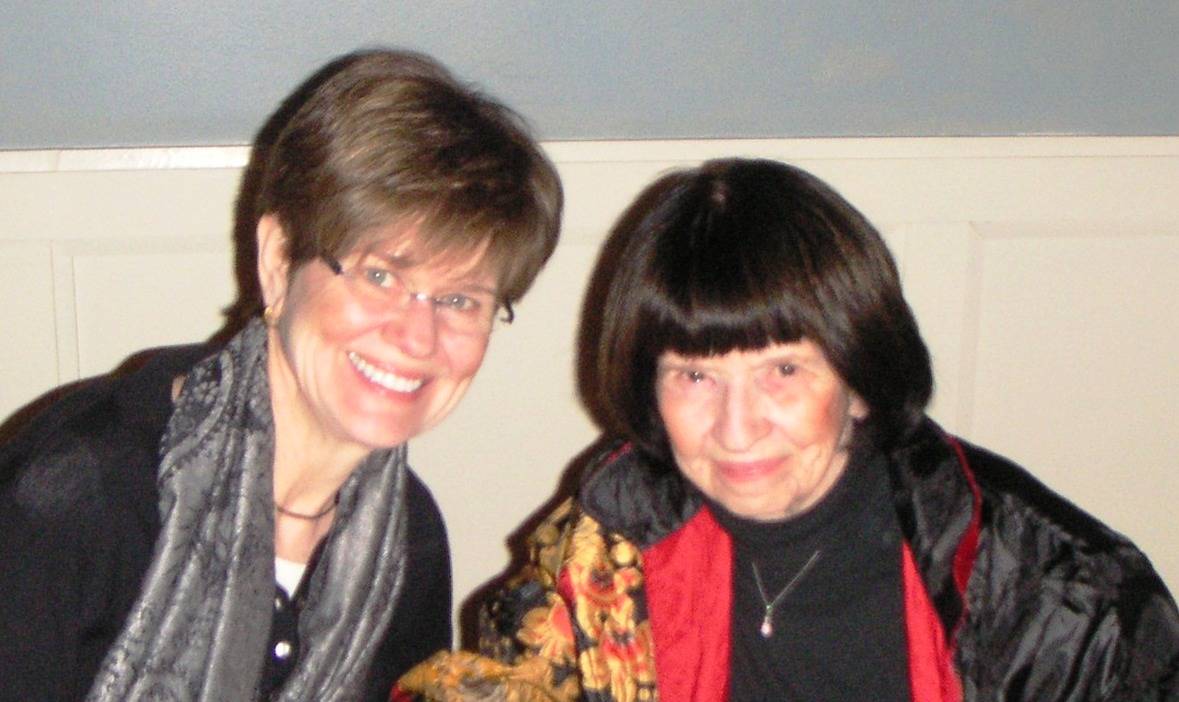