Open letter to the judge who ruled against the family unit:

The man who you sentenced to life in an institution for the crime of growing old has died.

His name is unimportant, as is yours.   This man has many relatives who you passed over for custody,  in favor of a county agency.

You chose to tie up a bed in a facility which someone else needed, while a bed was waiting for him in his own family’s home.

Did you know he fell at least twice, once cutting his face and a second time breaking his leg?  Did you know that his wife, who actually believed your mis-leading statements in open court, died on the floor of his room?

Do you even care?

Is this what you would you wish for your own parents?

We do not blame the facility for these events.  We blame YOU and  the Agency on Aging.   Warehousing the elderly is a monstrous evil when there are responsible family members willing to take them in.  No facility can give one-on-one care.   Just how often did the agency check on his welfare?  How many  hours were spent “managing” one old man that his family was willing to spend?  How much was everyone  paid for this “management?”

Judges who decide guardianship cases should be required to visit  the “trainwrecks” their decisions leave behind, because it was ultimately YOU who tore this man from his home and relatives, paving the way for the bank’s sale of his properties which has developed into  a slum in order to help defray the unnecessary costs YOU  decreed for his care.

What this man endured is nothing short of state-sanctioned kidnap and robbery,  the same tactics used by the Germans in WW 2.  The three steps to their program were:  expropriation (check), concentration (check), and finally annihilation (check).

You have ensured that we will never again recite the last line of the Pledge of Allegiance.  There is no “liberty and justice for all,”  only for the rich and the  well-connected.

When we tell people what happened to our family their response is universal:  “How could this happen in America?”

Decisions such as yours are destroying the fabric of this country.   We don’t know what motivated your ruling, but we do know you have nothing to fear if you are exposed for the ramifications of your unjust decree.  Too many participants, who could have pled for the family whose wishes were disregarded, chose to go along with your decision without protest or appeal, out of fear of the political machinery,  loss of position or revenue, or simply lack of moral fiber.

If it is true that “Evil triumphs when good men do nothing,” then there are very few good men around.

What you and the agency did may be perfectly legal, but it is also perfectly immoral.   No amount of white-wash will ever change that,  and all the callous recipients of this letter who choose to dismiss its message perpetuate the problem.

But know this:  One day your robes will be stripped from you and all the other judges in this world, and you will stand with the rest of us before the Judge of all the universe.    Perhaps you had better start working on your own defense. 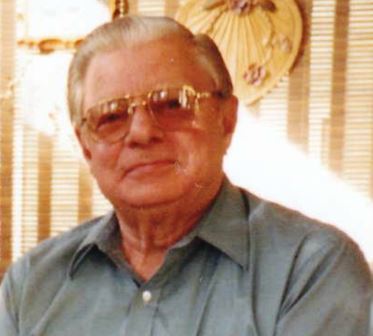 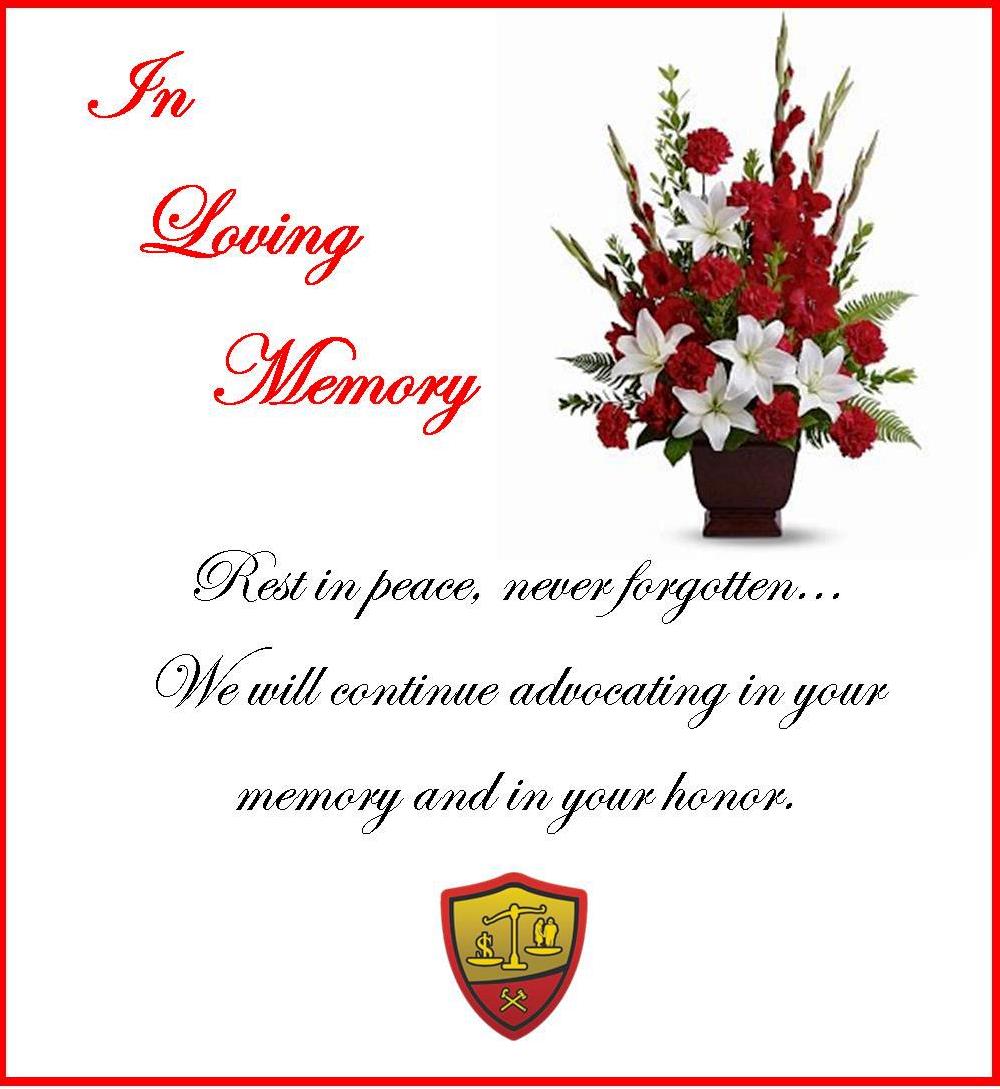