My Uncle, Harvey Whitten, served as a Medic in the Korean War.

Harvey didn’t talk much about his time in the service during his younger years to us but he did on his 80th birthday. When we called to wish him “Happy Birthday” that day, he broke down and told us the stories of how as a young medic in Korea he held boys while they died. He wondered why did they die at age 19 and he is still living at age 80. We later found out that he kept the names of these fallen soldiers; and once back in the States he contacted their families to let them know their Sons did not die alone. Dying alone was something that Harvey thought would be a terrible fate.

Two months after Harvey’s 80th birthday he suffered a massive stroke. Due to the injuries sustained from the stroke and the large bank account he had…….Guardianship ensued.

Today, Harvey is being kept away from his family.

There is no family fight; all are in agreement of what his care should be. Harvey is caught in the web of court-appointed guardianship; and due to this unfortunate situation his family has no say in his care. We have no rights to talk to his Doctor to know his current health condition.

He has been sentenced to die alone, without his family whom he loves and who loves him.

Update:  Harvey Whitten passed 4/21/16, but thankfully, not alone.  After battling for years, his family was able to move him from Pennsylvania to Maryland to be near his brother and family.  He died in the comfort and love of his family’s embrace.

Guardianship Abuse Spreads to Pennsylvania:
By Michael Volpe
…”A long protracted family legal fight was avoided, when Harvey Whitten was declared incapacitated and Coz and Robert Sprau agreed to be the guardian and co-guardian on August 11, 2011. Harvey Whitten went to live with Sprau at his retirement home at the Shannondell in Audobon, Pennyslvania. The Shannondell is considered among the most magnificent retirement communities in the country. Univest Bank was made guardian of the estate and their employee Julianna Van Duyne-King was the point person because Judge Ott had worked with her before.

In 2012 Sprau developed an aggressive lung cancer and passed away on September 22, 2012, but not before handpicking the aides who would be with Harvey twenty four hours a day while he continued living in Shannondell.

Zabowski then lobbied to have Deborah Klock, a nurse, to replace Sprau as co-gaurdian on November 16, 2012.” …..

Court-Appointed Overseers of the Elderly Decide Where Their Wards Live, Who Can Visit, and for How Long:
by Stacy M. Brown
…..”Mary Whitten worries each day about her uncle, former advertising executive Harvey Whitten.

The elder Whitten, a Korean War medic, suffered a stroke in 2010 and was diagnosed with vascular dementia. Because of his condition, some in Whitten’s family moved to petition the court to appoint a guardian.

That decision has haunted Mary Whitten.

“My uncle is a victim. His guardian changed his doctors and medication behind the backs of his family and approved of his being administered 5 milligrams of Haldol daily, a chemical restraint,” Whitten said.” …… 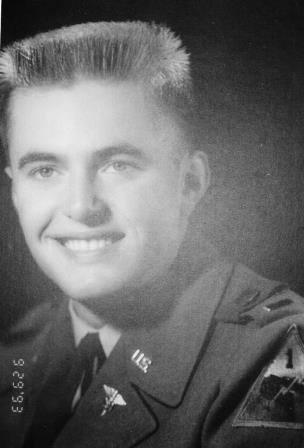 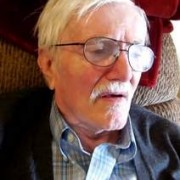